My friend’s mother has a phrase we repeated when we dwelled in the Realm of Raising Toddlers: after happiness comes tears.

After playing with sand, a spat over ownership of a small red shovel – as if the earth’s continued rotation depended on who held that plastic scoop.

We are long past the short, declarative sentences of small children, deeply into the lyricalness of years upon years unfolding. Punctuation is an illusion – toss it out and let the days and nights unspool….. happiness… tears… a stuffed toy rabbit worn down through affection… mason jars of crimson and gold tomatoes with fat emerald handfuls of basil… children lying on sparse grass beneath a maple tree, staring up at breeze-trembling leaves, wondering….

We’ll never mow the grass, hardly ever
rake the leaves. Adopt a goat for the lawnmowing
and squirt her milk into strong tea….
moonlight clothes snap
out on the line, extended
under stars. 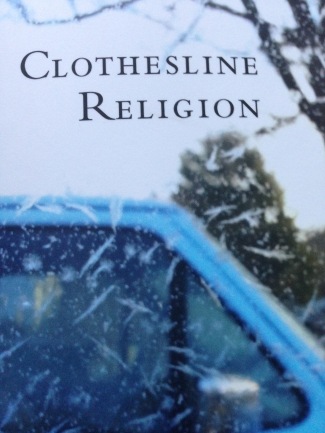 3 thoughts on “Living the Dream”