Last night, my ten-year-old daughter, her grandfather, and I played Hearts. New to this game, she was tentative for a few hands, fearful of losing. The third game in, she dropped a card that caught me entirely by surprise: a king of clubs who gobbled up my sloughed heart. The card was so precisely the right one I gasped aloud. She won this game on her own fine merit.

We had this moment, my grinning girl and I, of such sheer ten-year-old kid radiance, such pleasure in her own quickness, her success at navigating a difficult game and counting cards. She wore a shirt with red flowers and tiny lavender rose-blossom earrings. Sure, our life is chock-full of all kinds of things that are difficult and dark, that scrape right down to Eugene O’Neill’s Long Day’s Journey Into Night. When I sit down again tomorrow morning to rewrite my book, yes, I’ll aim to write deeper, and yes, again, even deeper into all the hardest and what appears to me most unknowable things, but our life also brims over with effervesence and joy–an evening of fifty-two cards, a grandfather, a mother, and two granddaughters–and I’ll wind that in, too.

Ann Sexton once remarked in an interview, when asked why she wrote such dark and painful poems, that pain engraves a deeper memory. Pain engraves a deeper memory. Think of a time in your own life when you have experienced a sudden shock, a betrayal, terrible news. Perhaps you remember the weather, the quality of the breeze, a half-full ashtray, a scratch on the wooden floor, the moth-eaten sweater you were wearing, the siren in the distance. Pain carves details into us, yes. I would wager, though, that great joy does as well. 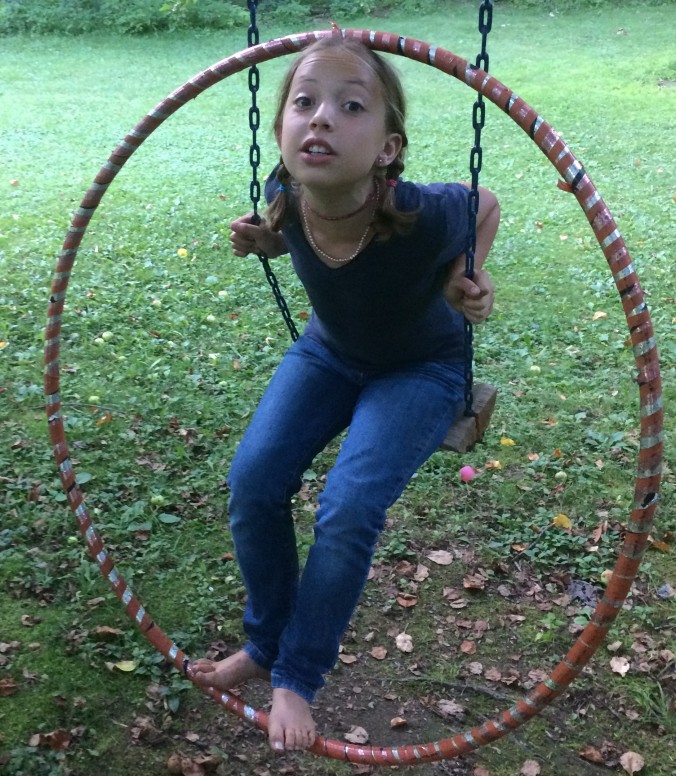 Smugglers Notch perches high up in Vermont’s Green Mountains, a haven of enormous, tumbled boulders. We hiked up to pristine Sterling Pond, then the children played in the caves at the trail’s origin. On a lichen-covered boulder, high up above the road, my younger daughter claimed her house. She invited me in, and, like any proud householder, showed me the hemlock stoutly growing in the midst of her living room. Out of the rock, she said, this tree grows.

When it comes to storytelling (and it’s all storytelling) I often tell my students that we need to be dumb like animals. Storytelling itself is primal. It’s the way we’ve always come to understand the world around us–whether recited around a campfire, or read aloud in an East Village bar. And so it stands to reason that in order to tell our stories, we tap into something beyond the intellect–an understanding deeper than anything we can willfully engage. Overthink and our minds scramble…. Our minds obscure the light. We second-guess. We become lost in the morass of our limited consciousness. 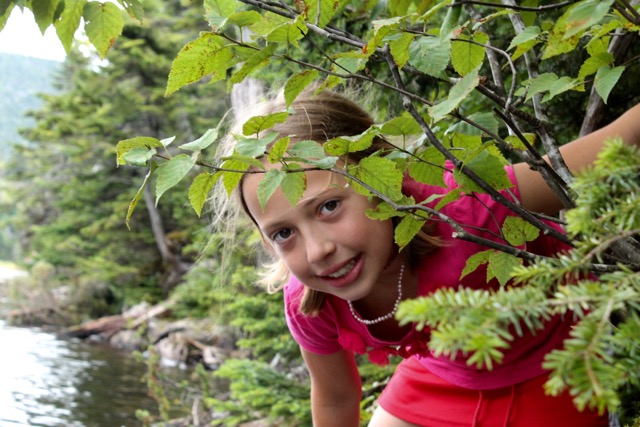 This afternoon, in a driving rainstorm that almost instantaneously altered to sunny skies, I took the girls with me to a staff meeting in Burlington. They read for a while, then headed down to the lake’s waterfront, and by the time I arrived, they had both decided Burlington was THE place to live.

On the way home, we stopped in at Big Box Store Land. With all our recent house guests, our towels have been revealed in all their deplorable condition. While I wandered around a mammoth store looking for towels in what had been advertised as a bath store, but had a sizable luggage department, too, the girls scoped out the premises.

They were truly amazed: hair clips could be bought in a plentiful pack and three dozen hairbrushes were on display. One daughter murmured, I’ve never seen so much shampoo in one place.

Such marvels! We left with towels and hair clips. Back at our house, in the cool and rain-fresh evening, we walked around the garden, the little girl noting the singing crickets, while the wood thrush trilled her inimitable melody. As summer winds down, the birdsongs gradually diminish.

The world of plastic baubles thoroughly admired, the girls and I sat on the couch and read.

(Donald Hall) is a writer who (at least on the best day) does not succumb to inner or outer pressure but, rather, knows that what he calls “absorbedness” is the answer–the only answer. Through all of life’s twists and turns–those fleas–he turns to the work the way his grandparents turned to the soil, to the harvest, which waits for no one. 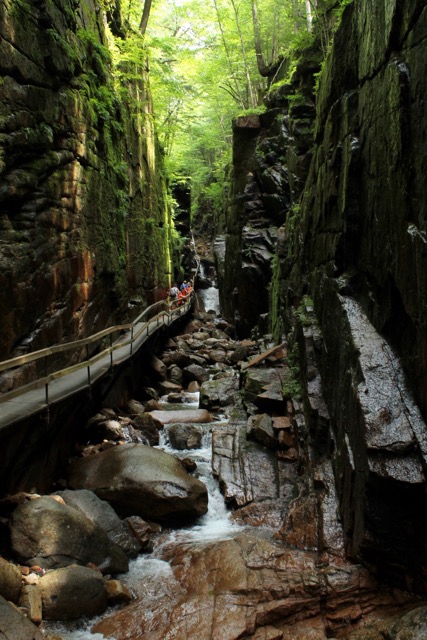